Just back from a long weekend with friends in lovely Durham, where they seem to be having a festival of old bones. The archaeological museum  in the Old Fulling  Mill is currently running an exhibition of Skeleton Science, showing the sorts of investigations bioarchaeologists make into the remains that their non-bio colleagues dig up.

The signs of injury and illness were pretty much what anyone who’d spent as much time as I have watching this sort of thing on TV would expect. What was sobering, though, was the suggestion that a female skeleton from the late nineteenth century might have minor rib deformation ‘due to corset wearing’. Thank goodness we no longer live in an era where you are likely to be injured by your own clothes.  The exhibition runs until 21 October.

Following this, we decided to head for some light relief at the cinema. Here’s what we found:

Yes, just off the cinema foyer was – another skeleton exhibition!

Even without a bioarchaeologist we could deduce that these gentlemen’s heads were not in the usual place. They’re some of the decapitated skeletons  found in the Driffield Terrace cemetery in York, better known as ‘The Headless Romans’ and the subject of a Timewatch programme back in – I think – 2006, suggesting they were victims of a purge under the Emperor Caracalla.

Since then more work has been done, and the bites of exotic animals have been found on some of the bones.  Maybe these men weren’t executed after all? Maybe they were gladiators?

The bones are still throwing up surprises. This Spring, one of the ‘men’  – not on display – turned out to be a woman.

What all of this means is literally anyone’s guess.  Instead of presenting an ‘explanation’, the display offers four different theories and invites us – the public – to look at the evidence and choose for ourselves.  It’s a good illustration of the fact that, as one of the guides explained, ‘archaeology is always only theories’. (Although the fact that the exhibition’s been called ‘Gladiators’ illustrates something else about archaeology – you have to make it sound exciting if you want people to take an interest.)

Apparently the display is so popular that the closing date keeps being postponed. For those who can’t get there, there’s a website where you can see for yourself and join in the voting.

After dinner we went for a stroll and ran across this beautiful place full of birdsong: 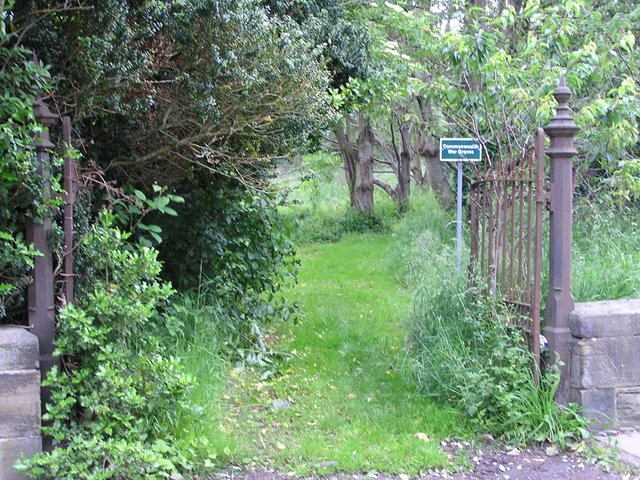 A timely reminder that the objects of our fascination were once real people, deserving not only our interest but our respect.