There comes a point when even I have to stop talking. When it seems the supply of words – written and spoken – is drying up, and it’s time to retrench, or retreat, or recharge, or something. The well is empty, and it needs time to refill. So while the editor ponders the first draft of Ruso 7 (which should be published in the spring and may not be called ‘Habeas Corpus’ after all, but more on that at a later date) I’ve been exploring ways of getting in touch with our ancestors that don’t involve sitting at a desk. 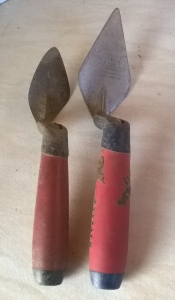 The digging of archaeological holes (sorry, “sections”) is always therapeutic, even when the medieval ditch fill you’d hoped to find isn’t there. Still, it was a chance to spend time in the countryside in good company and to try out the new trowel. So much quicker than the old one.  It wasn’t until I put the two together that I realised why.

Then there’s the nearest hill fort (which I’m certainly not digging, and neither is anyone else, as it’s a Scheduled Ancient Monument). You may need the eye of faith to spot the ramparts on the horizon, but those parallel lines running across the bracken are man-made. Although of course women may have been involved too. 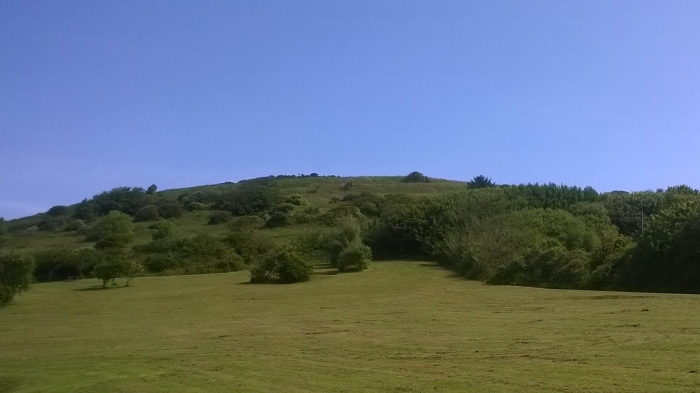 We know absolutely nothing about the people who built the ramparts back in the Iron Age, but here are a few things they may have seen up there. Plus some they definitely didn’t. 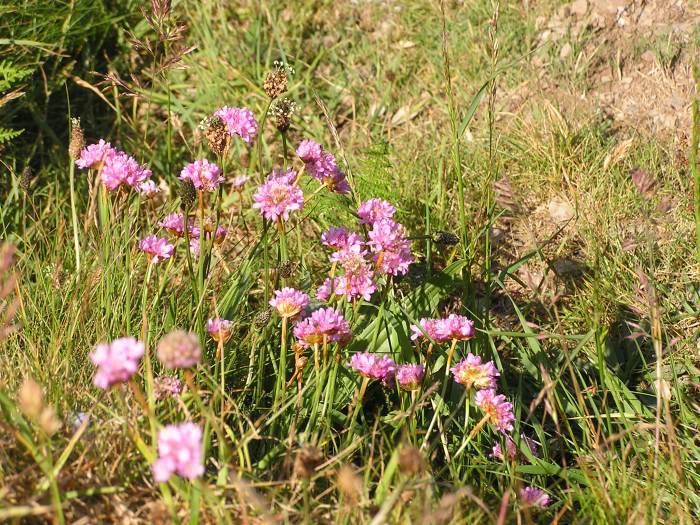 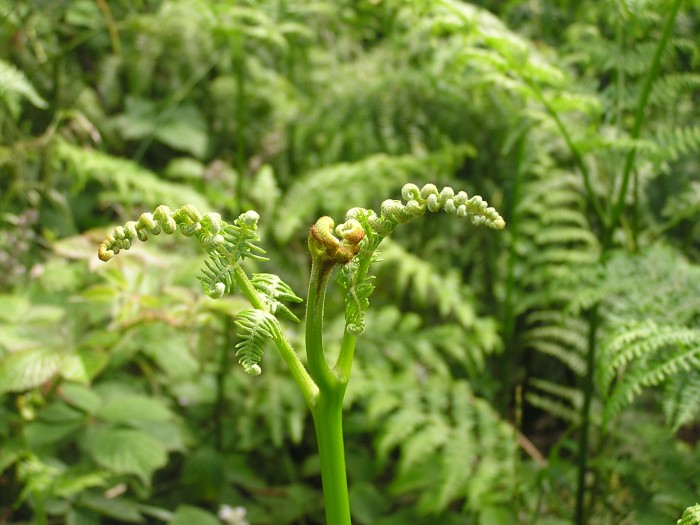 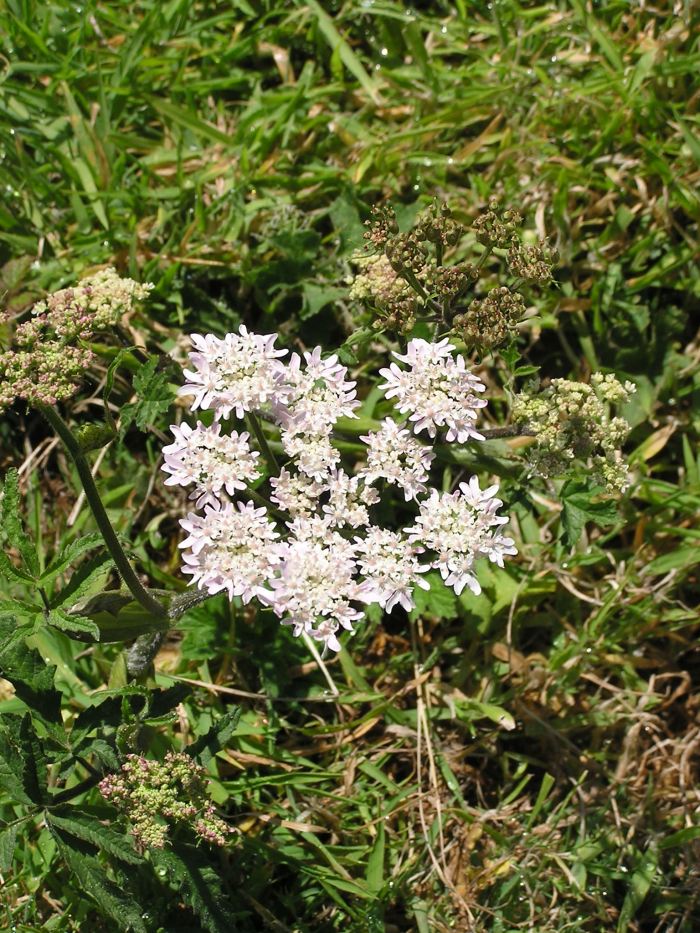 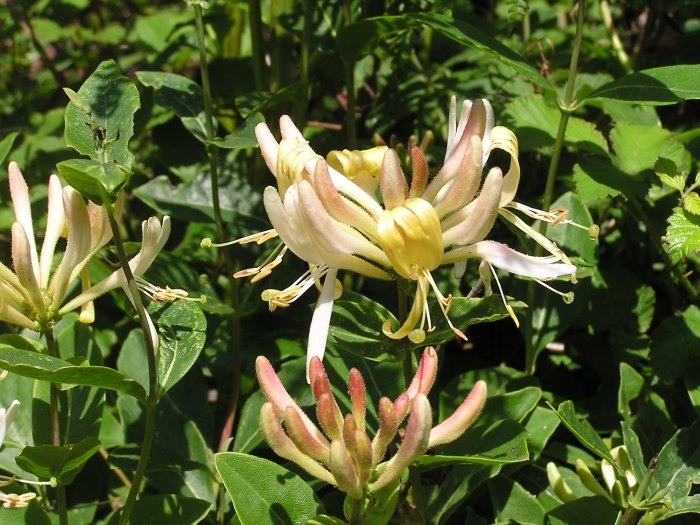 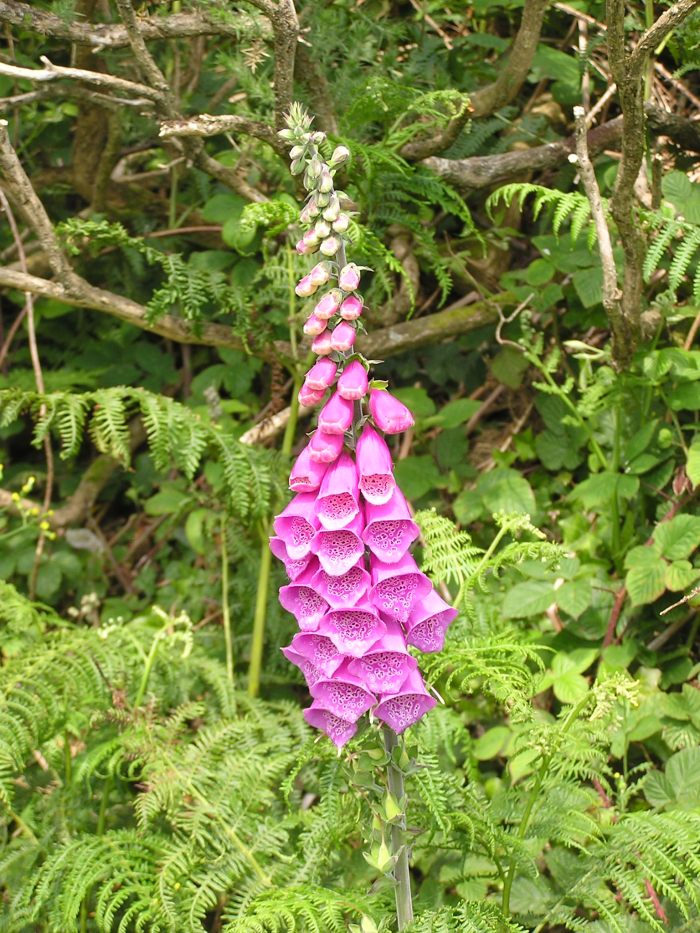 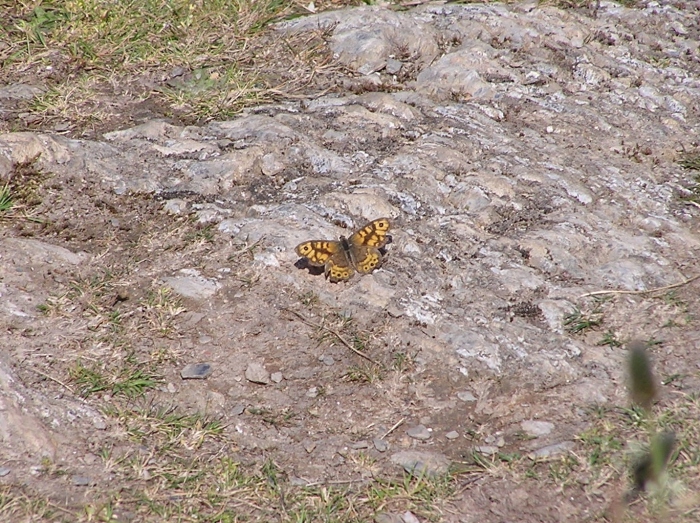 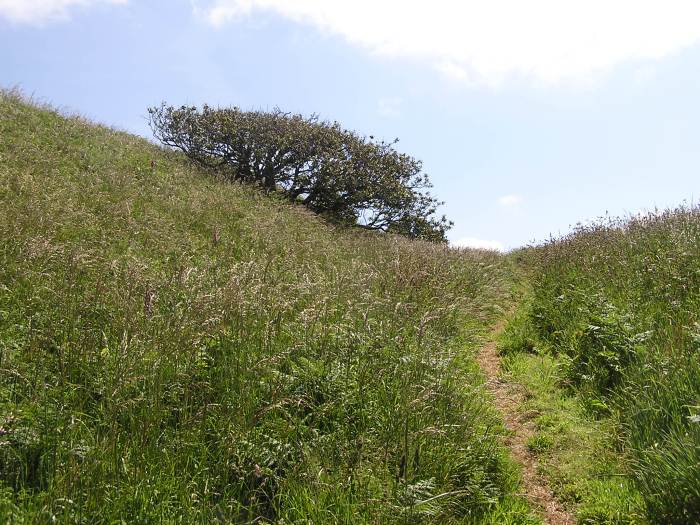 This path runs across the hill between the ramparts.  That’s what those banks are. (You’ll have to take my word for it.) 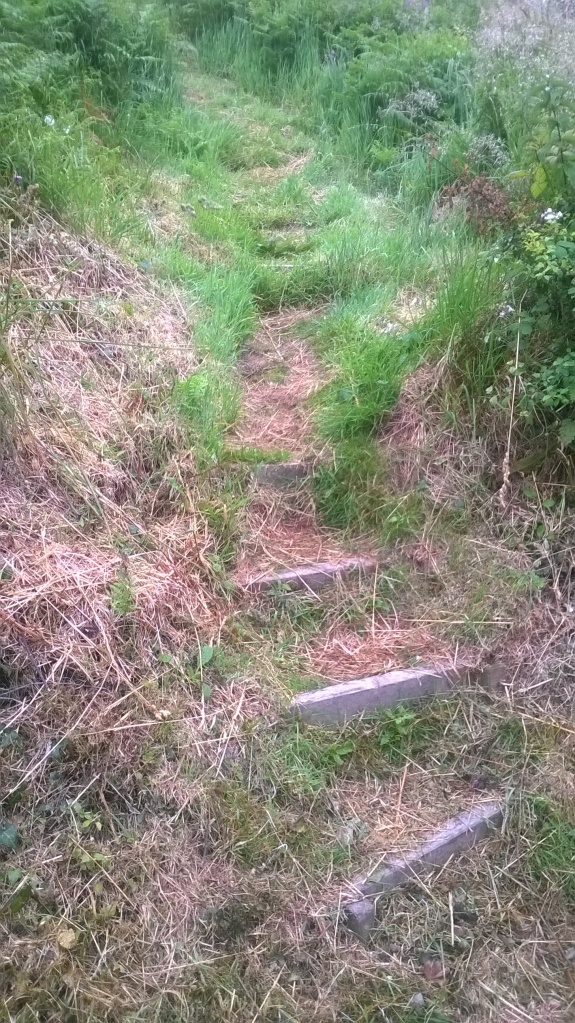 This helpful set of steps on the path was created by a community volunteer group (ahem: *takes modest bow*) under the watchful eye of an archaeologist. One of the volunteers spotted a flint in the soil, which is far more exciting to archaeologists than to anyone else.

It’s important to watch one’s feet here and not be distracted by the view: 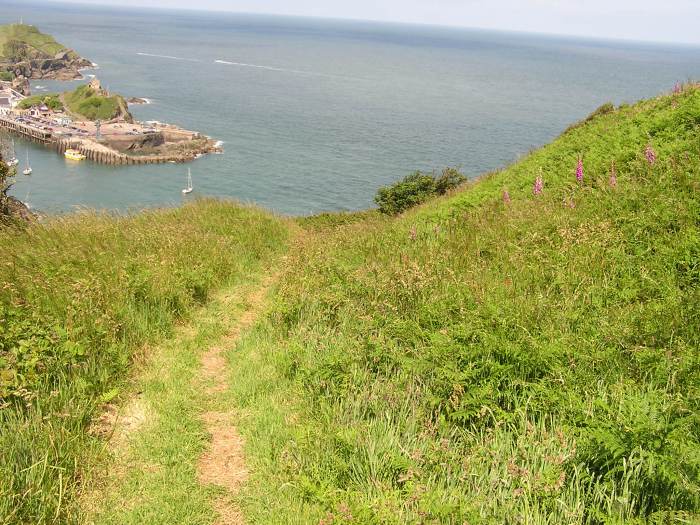 People assume that the hill-fort was created here to keep an eye on the harbour, but nobody really knows. However, it’s fairly certain that the sea was not sloping as steeply as this in the Iron Age. That only seems to have happened this morning. Sorry.