The first half of June’s looking pretty busy with a rush of events up and down the country at which I’ll be showing off my now not-so-new Roman shoes.

Heading north for the Eboracum Roman Festival in York – a spectacular event for all ages. I’ll be in the Authors’ Tent in the fine company of Alex Gough, Ben Kane, Brian Young, Harry Sidebottom, Jane Finnis, John Salter, Penny Ingham, and Simon (SJA) Turney. Quite a few of us will be in costume, although possibly some of the guys dress like that all the time.

I’ll be taking the shoes to visit the library in the pretty North Devon town of South Molton. We’ll be starting at 6 pm, it’s £2 a ticket and there will be nibbles. Hopefully we’ll all have finished eating before I start discussing Roman medical prescriptions. 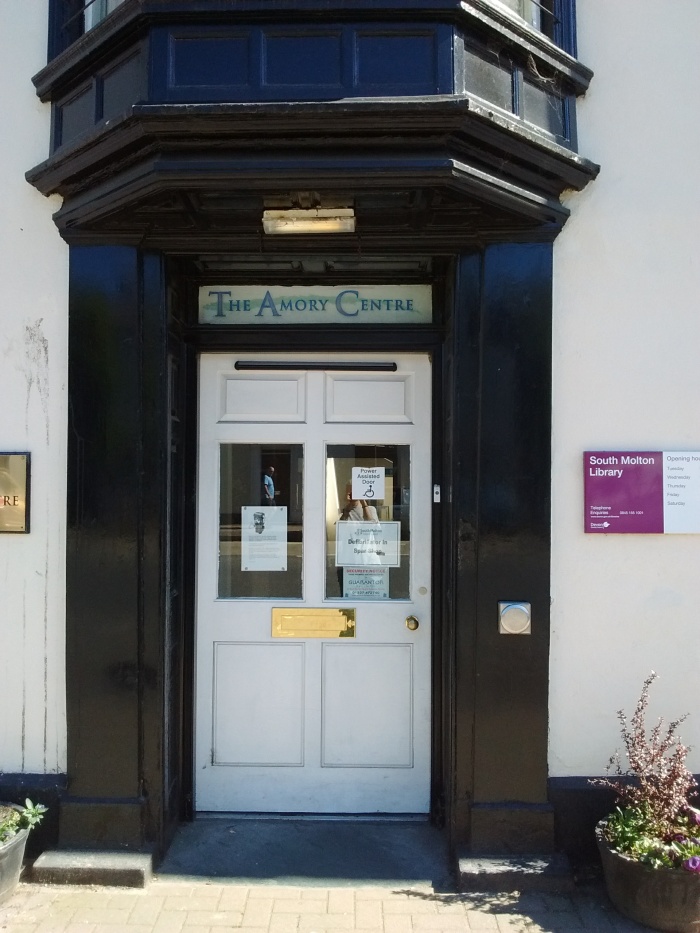 The shoes head north again to Milton Keynes. While the town is only 50 years old this year, the site it’s built on has a long heritage, and I’ll be joining friends to celebrate it at their Festival of History. There’ll be loads to see, and it’s free! I’ll be somewhere in a big tent with some Roman archaeology (and some books, obviously).

7 thoughts on “Have shoes, will travel”